Contaminated Land and Asbestos in Soils? 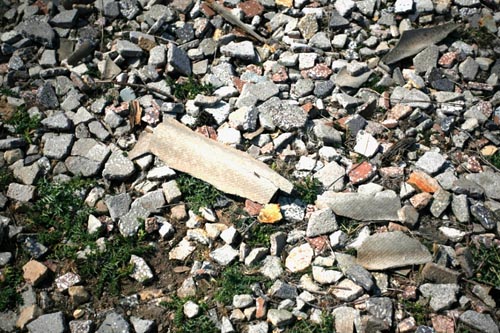 The re-development of brownfield sites may involve disturbance of hazardous materials previously used on the site or incorporate ground brought to site from elsewhere. Historical use of asbestos and subsequent contamination can be a minefield for developers.

A number of issues arise when considering the assessment and impact of asbestos in soils:

Preparatory site works are covered by the Control of Asbestos Regulations 2012 and as such an assessment must be made to determine the presence of asbestos before works can start.

Surveying for asbestos in soils can become quite a complex issue. Hazardous waste material is determined where the material contains greater than 0.1% asbestos, (this does not include material where ACMs are mixed with non-asbestos soil for dilution). Such hazardous material may include large elements such as a sheet of asbestos cement, but may also include small fragments of asbestos product.

In recent years the issue of asbestos in soils has become a real concern. The UK has a policy of recycling brownfield sites for further use. Many of these sites have a legacy of industrial use before contaminated land was a primary concern, particularly where former industrial sites are being used for housing development. With re-use of the land in mind, it is essential to adequately risk assess the hazards presented to human health from the contaminants present.

It is therefore necessary to carry out desktop and site investigations to understand the history of a site, and to quantify the type and extent of contamination present.

Typically high risk sites include former locations of hospitals, schools, industrial site and housing. Frequently a significant asbestos content has been left in the structure after primary asbestos removal.

Sources of asbestos will obviously include the building which once stood on the site, but also imported materials, hard-core, top soils etc. Once a site has been landscaped, considerable movement of asbestos containing materials may have occurred.

It is necessary for the purposes of risk assessment to quantify the extent of asbestos contamination at proposed development sites. This leads to difficult questions regarding representative and adequate investigation and sampling, will ACMs be recognisable? What depth and what size of fragments? Hazardous individual asbestos fibres may be as small as 0.02 microns in diameter, or be incorporated in building materials several metres long.

New qualifications are currently being prepared for asbestos surveyors and analysts to adequately assess land for asbestos contamination. Where such a large areas of material require assessment, the sampling strategies need to be reliable and robust.

The risk from airborne fibres also needs to be considered, dry soil in particular has a high potential to release fibres, and should this end up in the domestic environment, the risks are multiplied. Studies have shown asbestos debris in top soil from domestic gardens have potential fibre release exceeding the control limit.

Until robust guidance and qualifications are available, asbestos surveyors will need to take a crude approach in estimating the presence of asbestos in brownfield sites, whereas developers will still need to meet the full requirements of the Control of Asbestos Regulations (2012). 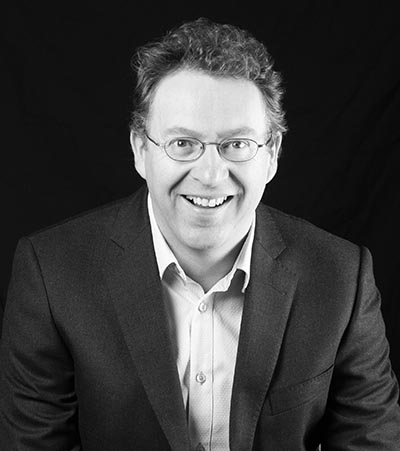 A thorough site investigation before work starts is essential to ensure that asbestos problems are dealt with at an early stage.